The unique shape and plane of VCR windows demand bespoke systems, wider in the top than the bottom and usually inclined under an angle of between 12 to 16 degrees.

REFLEX-ROL UK has designed and over the years perfected the ATCT or VCR shading systems, resulting in installations as far afield as Vietnam, Mexico, Mozambique, Moldova, Gran Canaria and of course, many towers across Europe.

Two different daylight filters are available and their uses largely depend on where the tower is situated. More Northern latitudes require a slightly darker filter than the more Southern latitudes.

Over 95% of systems are motorised with 24V, 110V or 230V motors, depending on the Country’s standard supplies.

REFLEX-ROL UK sends out its own surveyor and installation team. This results, for the client, in a ‘turn-key’ operation. 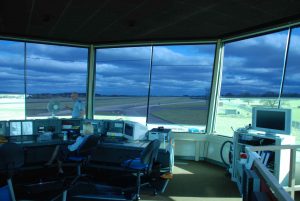 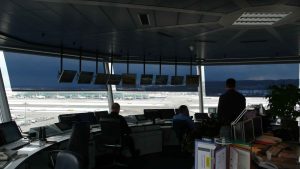 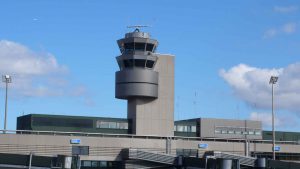